The National Headliner Awards has renamed its annual Photography Best of Show award in honor of former judge Nick Oza, a photographer for the Arizona Republic who died in September following an automobile crash.

The first Nick Oza Best of Show Photography Award will be announced in the spring, when National Headliner Awards judging results for entries from 2021 are revealed.

Oza, who had been recognized nationally for his visual flair and his knack for gaining the confidence of his photographic subjects, had been a judge for the National Headliner Awards’ photo, video and graphic categories since 2015. Oza, 57, was a native of India who immigrated to the United States in his early 20s.

“It’s very rare for the National Headliner Awards to be able to honor one of its own judges,” said Erika Melhorn, the chairwoman of the contest. “It’s only fitting that such an honor goes to Nick Oza, who not only was a first-class photographer and a first-class judge, but also a first-class human being. We are going to miss him.”

Mark Washburn, a fellow National Headliner Awards judge who had worked side by side with Oza on various assignments, said “Photojournalism was knitted in the core of Nick’s soul. He loved the values and judging of National Headliners and would have cherished this honor.”

The National Headliner Awards, founded in 1935 by the Press Club of Atlantic City, is one of the oldest and largest annual contests recognizing journalistic merit in the communications industry. 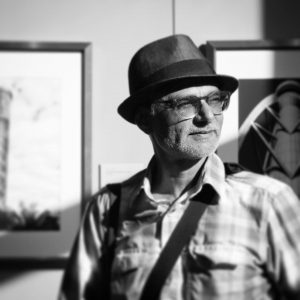 The National Headliner Awards mourns Nick Oza, a dedicated journalist and a judge of the competition’s photography, video and graphics categories since 2015. Oza, 57, a photographer for The Arizona Republic, died following a Sept. 3 automobile accident in Phoenix.

A native of India who immigrated to the United States in his early 20s to learn the craft of photography, Oza was beloved by his Headliner colleagues for his warm countenance, impish wit and commitment to the contest’s mission statement of elevating the art of communication by saluting the finest examples of contemporary journalism. Oza himself was nationally recognized as a leader in visual journalism. He was an intrepid documentarian who brought difficult social issues to the public’s attention by earning the instinctive trust of those he chronicled and by being invited into their intimate circles.

In addition to the stimulation from judging entries by the finest photographers from around the globe, Oza treasured his annual winter excursion to Atlantic City – where the National Headliner Awards judging takes place – because he found it a place of extreme architectural diversity, a magical zone where light and shadow twine in complex dynamics and where the broad spectrum of humanity was to be found in unguarded repose.

Everywhere he went in Atlantic City, Oza carried his camera. Some of the images he captured of the city’s unique fabric are with this article. They are emblematic of his remarkable eye for composition, space and mood.

The National Headliner Awards judges convey their deepest sympathy to Oza’s family, both in the United States and in India. He was more than a colleague to us; he was our friend.

We will miss him. 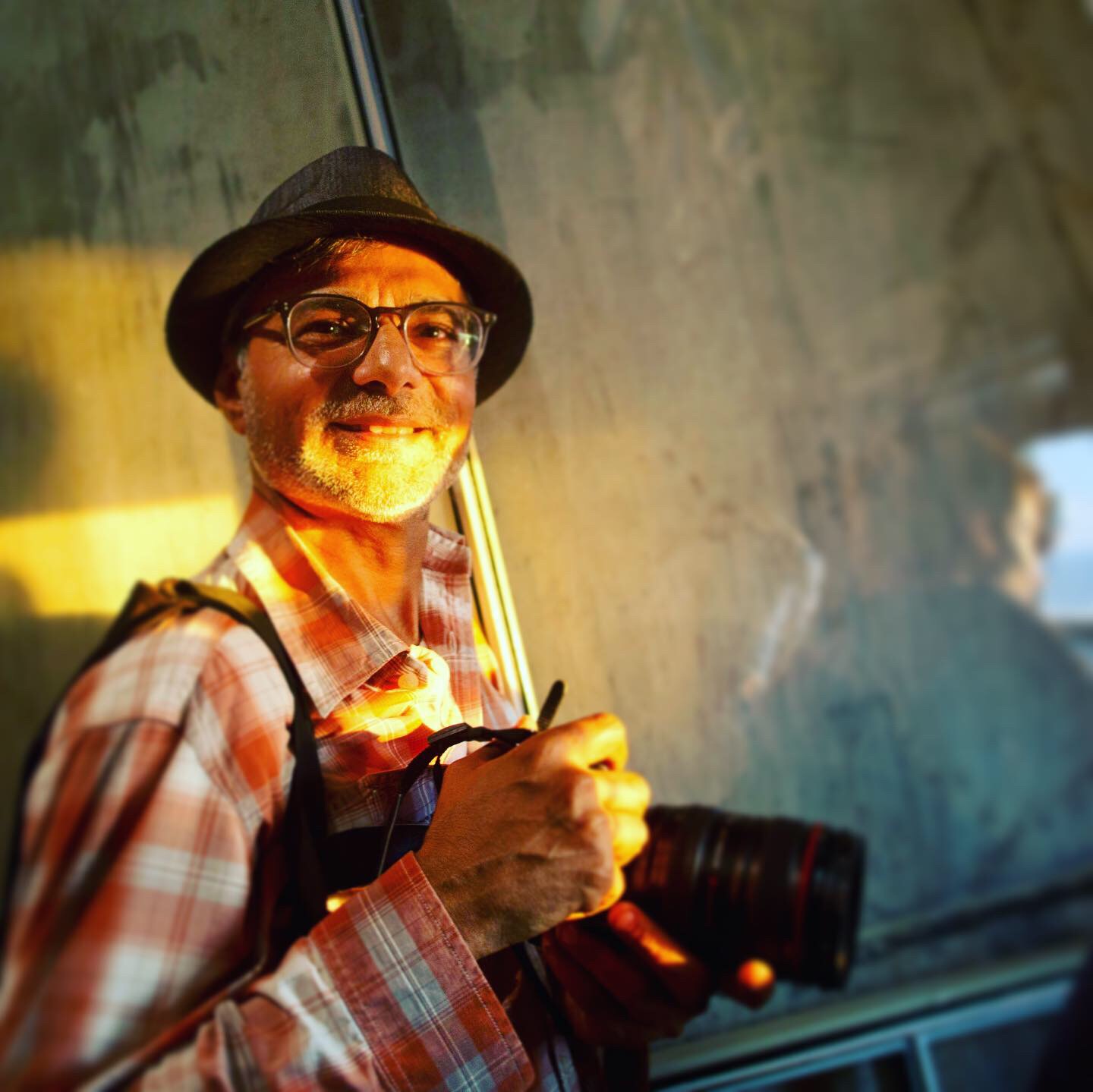 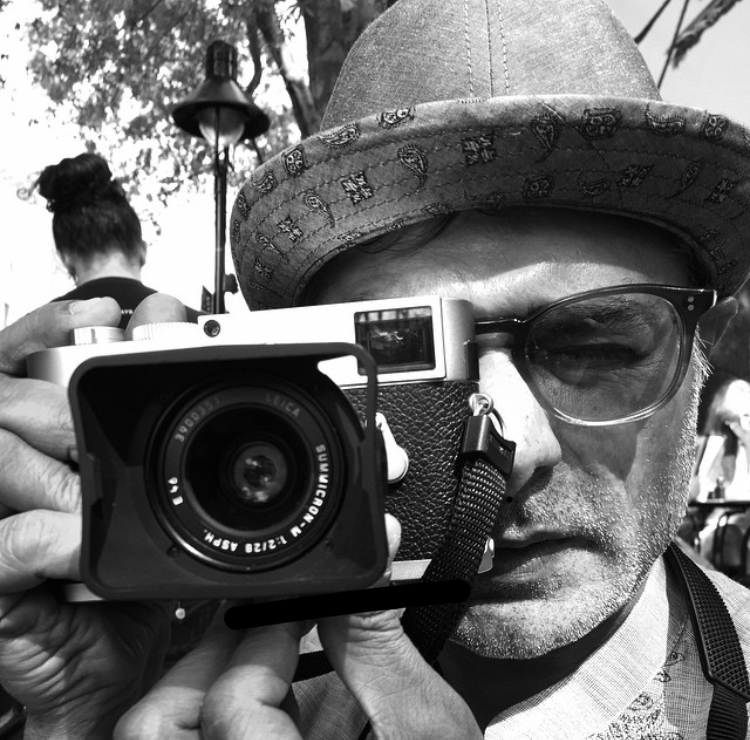 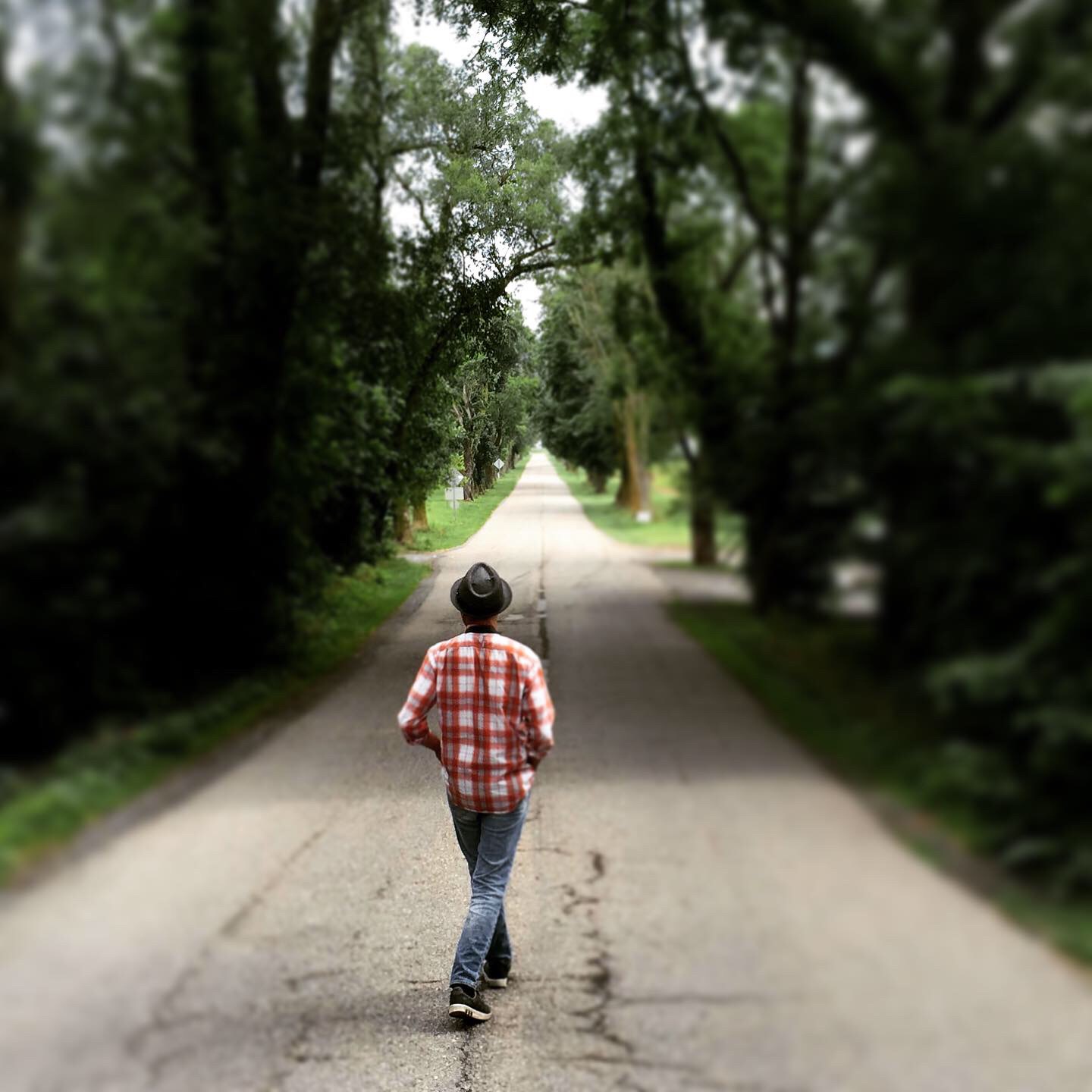